Help me to make it as a footballer

Nike Most Wanted is one of the brand’s most popular initiatives; it gives young players the chance to get spotted and signed by the Nike Academy.

In 2016 we amped it up. Instead of just focussing upon trials for the Nike Academy, we created a platform that helped players across the world to improve their game.

And we inspired them to train harder by giving them an insight into how the pros do it.

From creating Snapchat stories with Pro's to filming training drills with the Academy at St George's Park, I led a small team that helped make 2016 one of Nike Most Wanted’s most successful years yet.

The training programme has been hugely popular, racking up tens of millions of views and increasing participation in the Most Wanted trials by over 300%.

Problem
Young players want to get into the Academy but aren’t working for it.

Insight
During pre-season they have no one to help them train or to coach them.

Solution
Use the Nike Academy to inspire kids to train harder, particularly during pre-season. 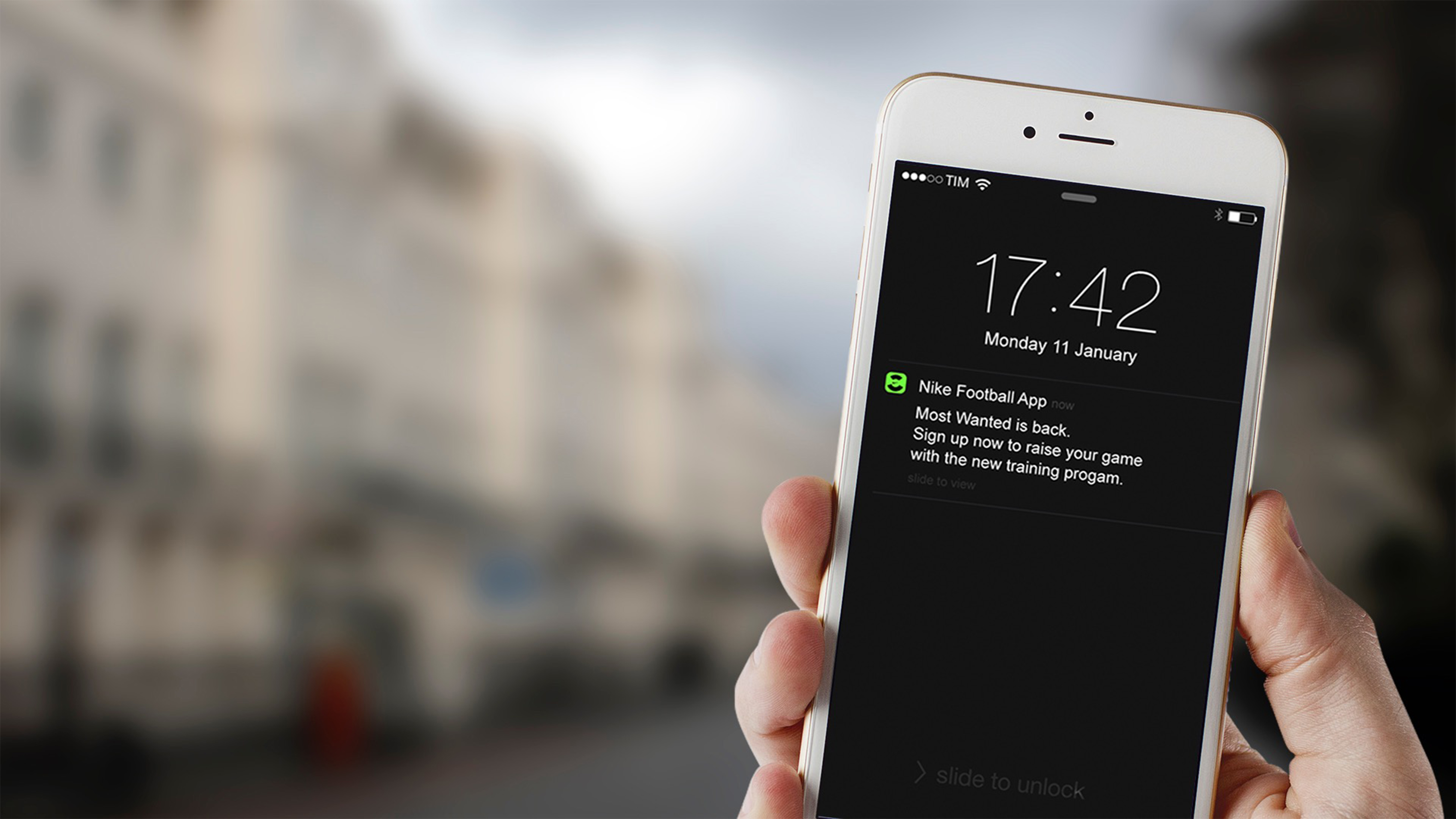 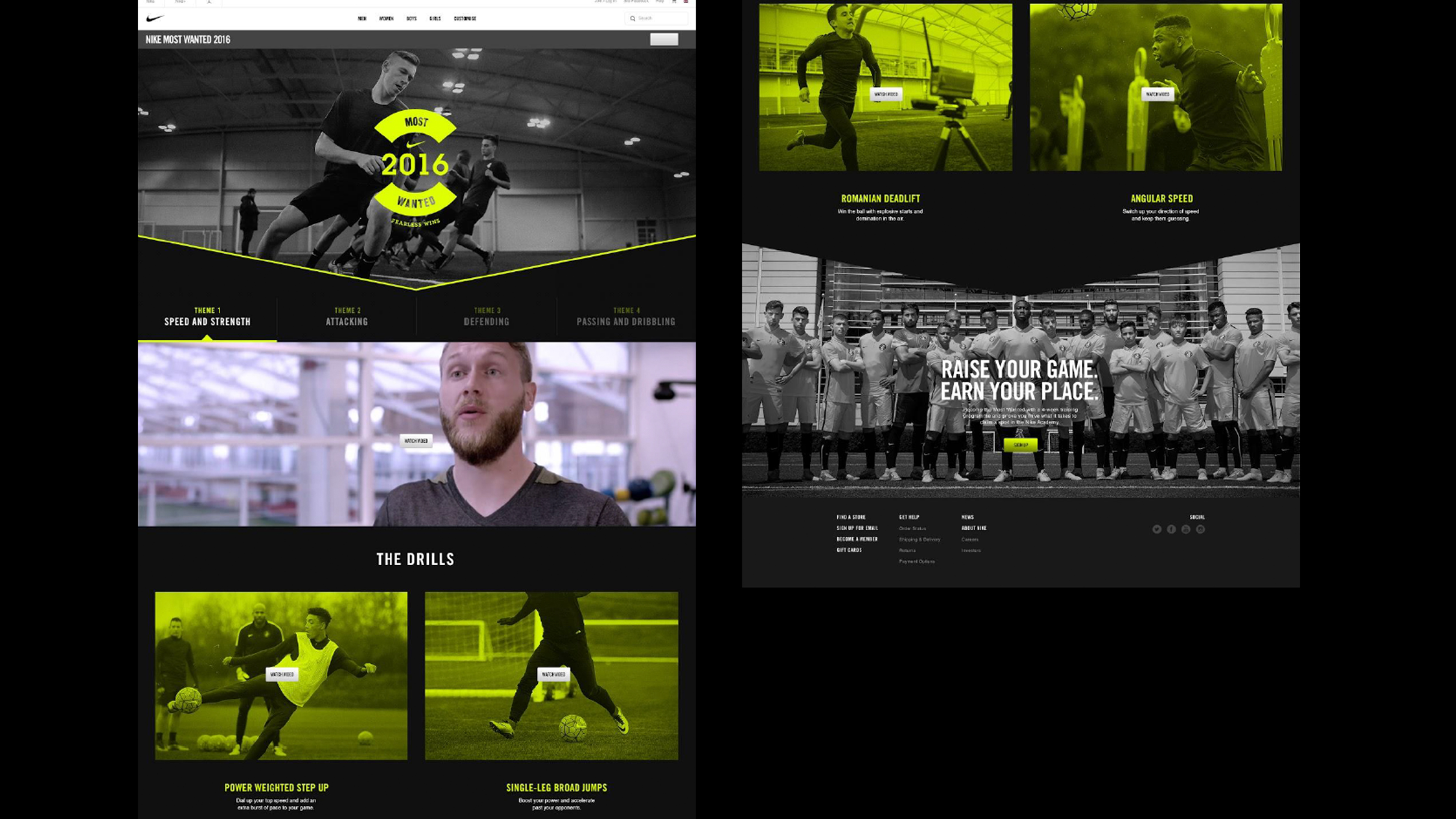 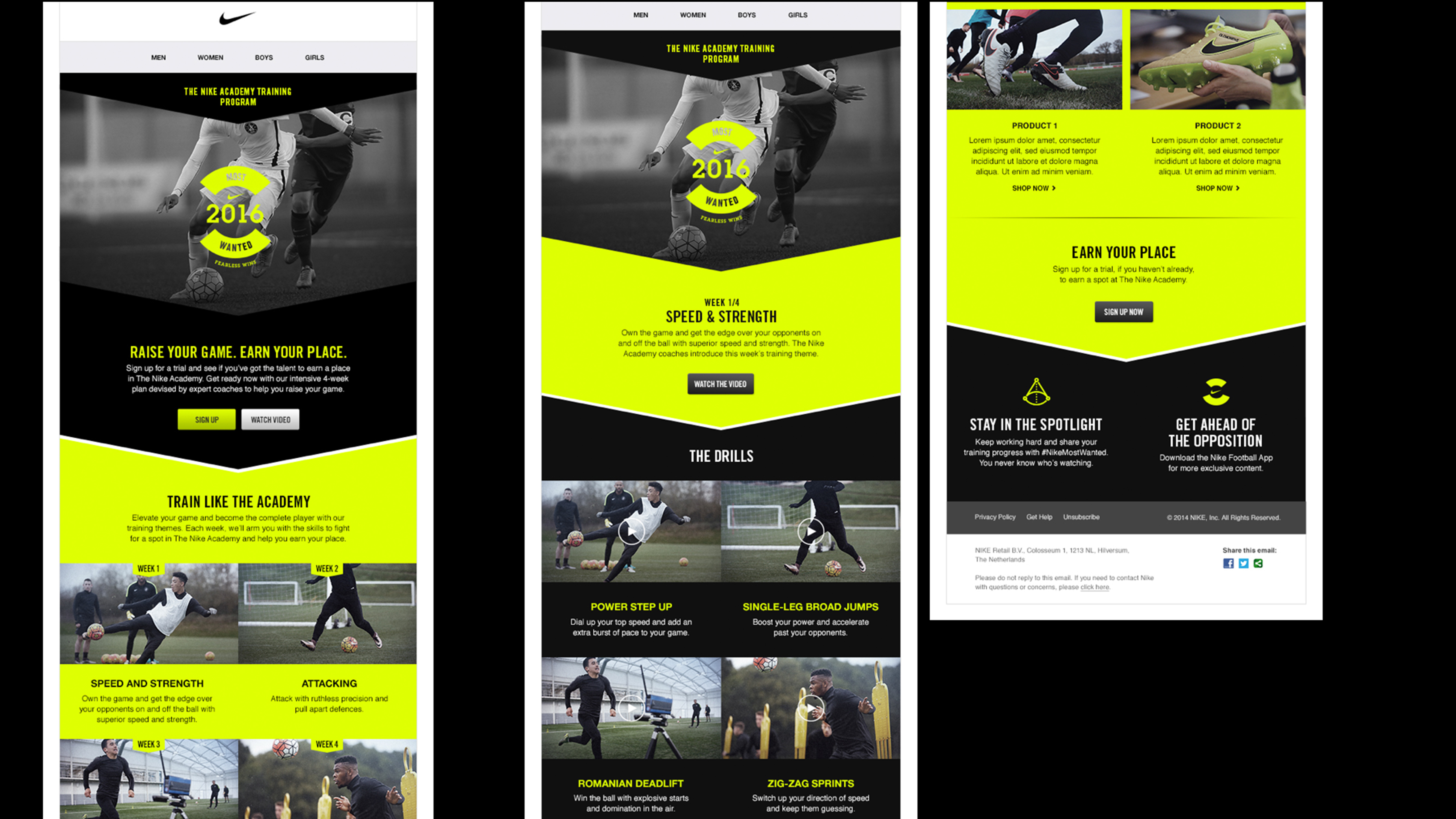 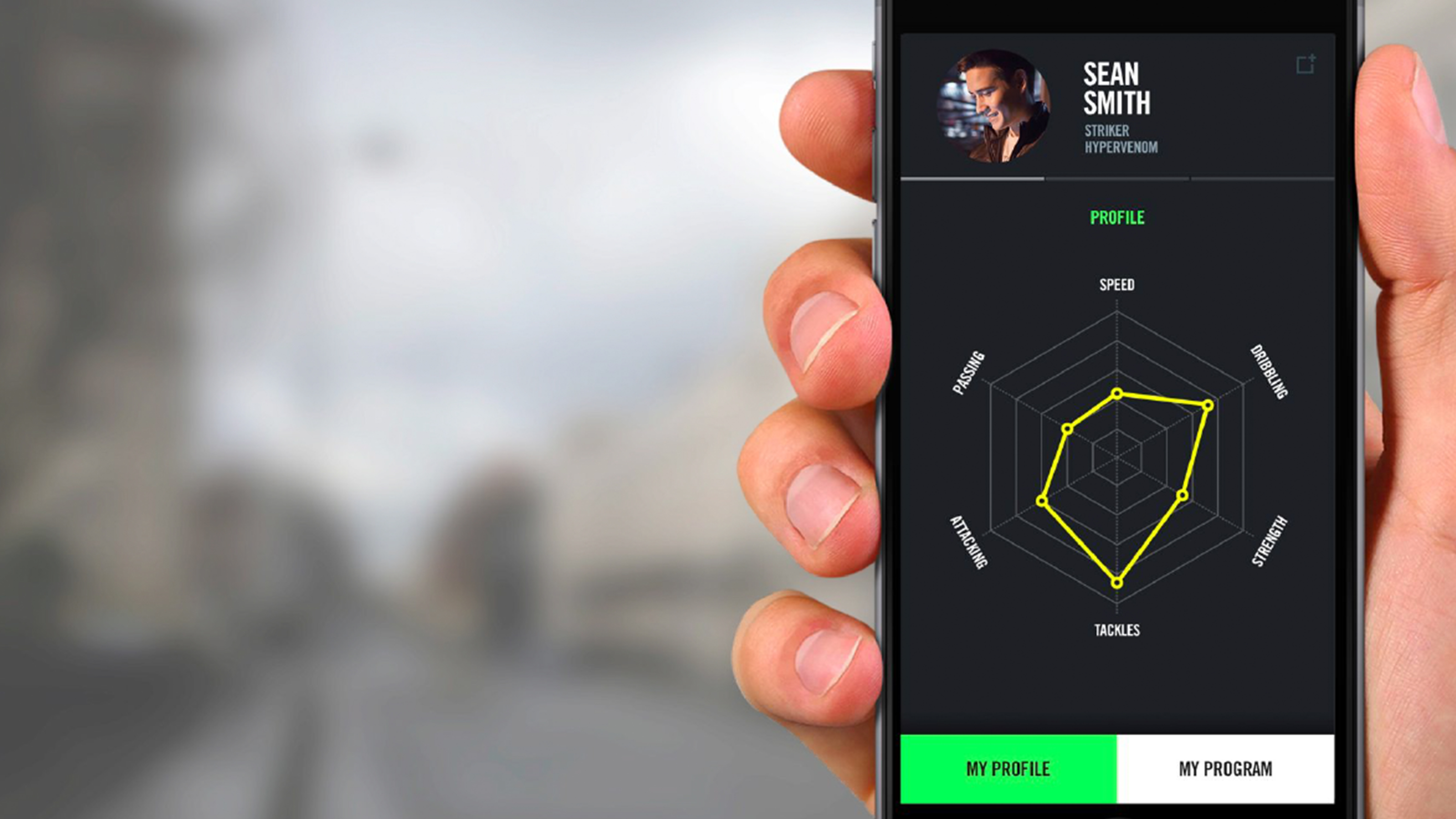 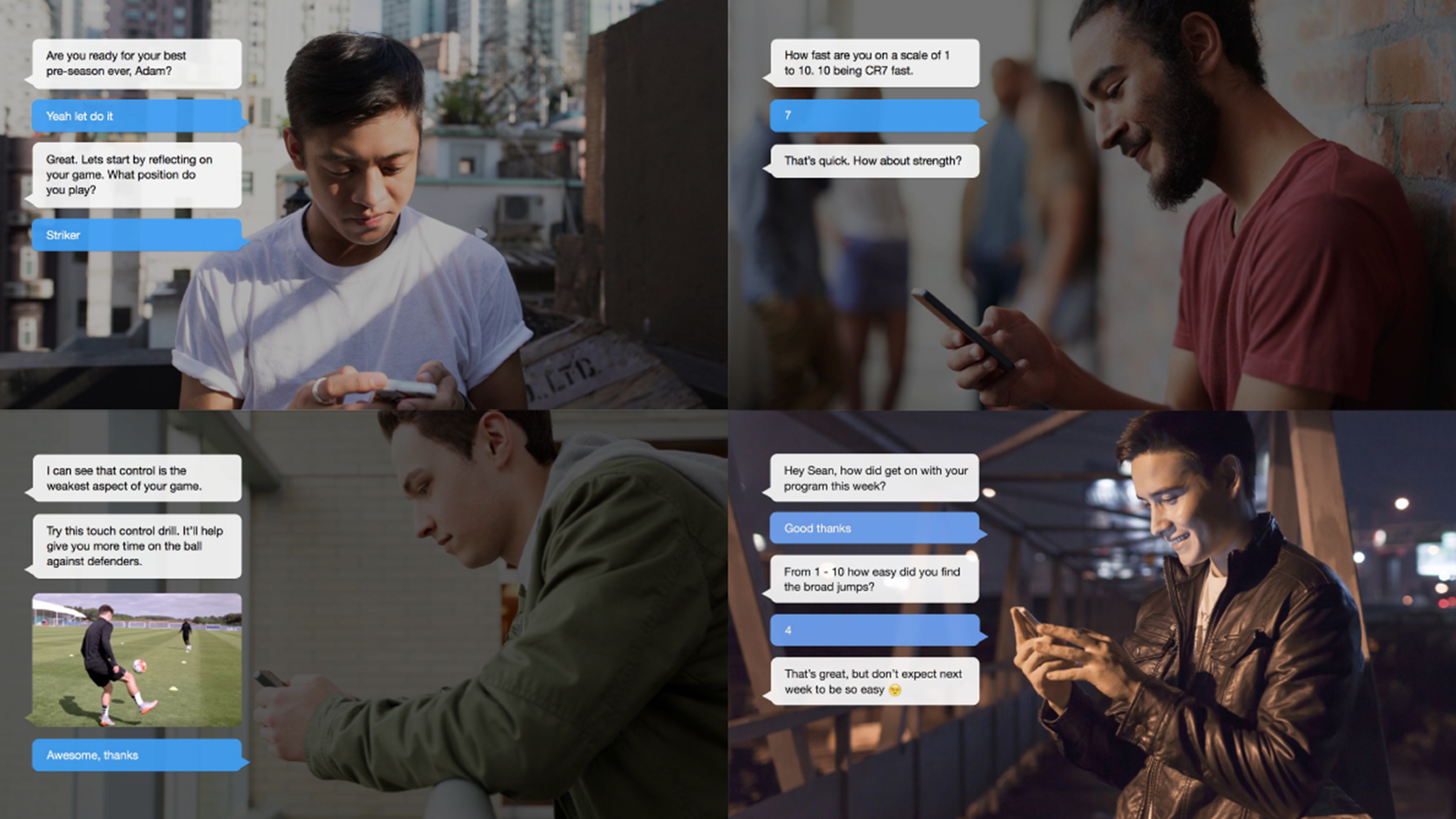