Mbappé returns to Bondy and the concrete pitch that made him dream.

Mbappé returns to Bondy and the concrete pitch that made him dream.

September, 6th, 2017 is the day Kylian Mbappé came home. Having left for South France as a young boy to join Monaco's academy, Kylian had finally returned home after Paris St. Germain had made him the most expensive teenager in world sport.

Moments after Kylian was unvelied to the world's media, we took him and his family back to their home suburb of Bondy to unveil a new mural and drop-in on a block party at his old football court. 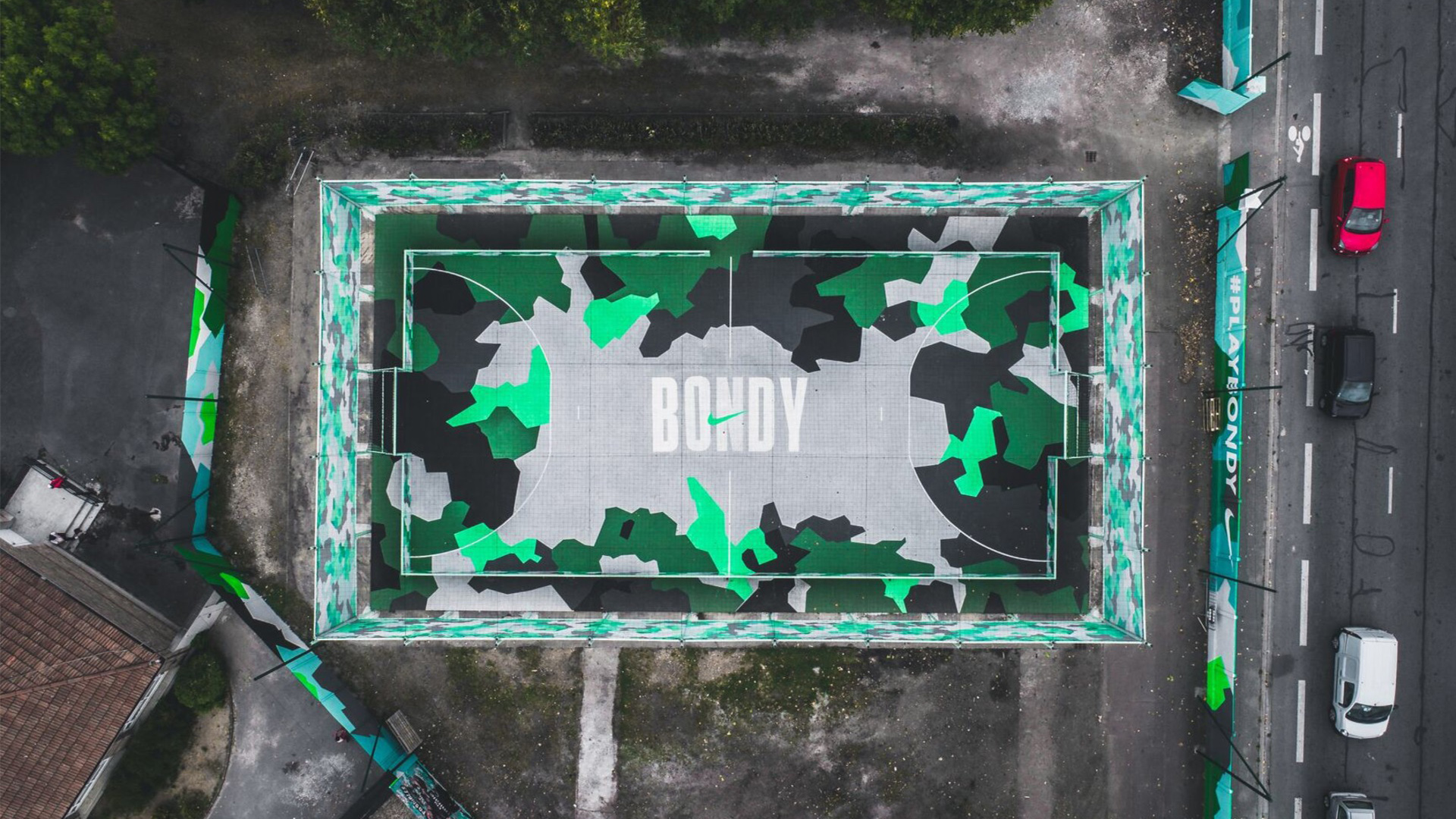 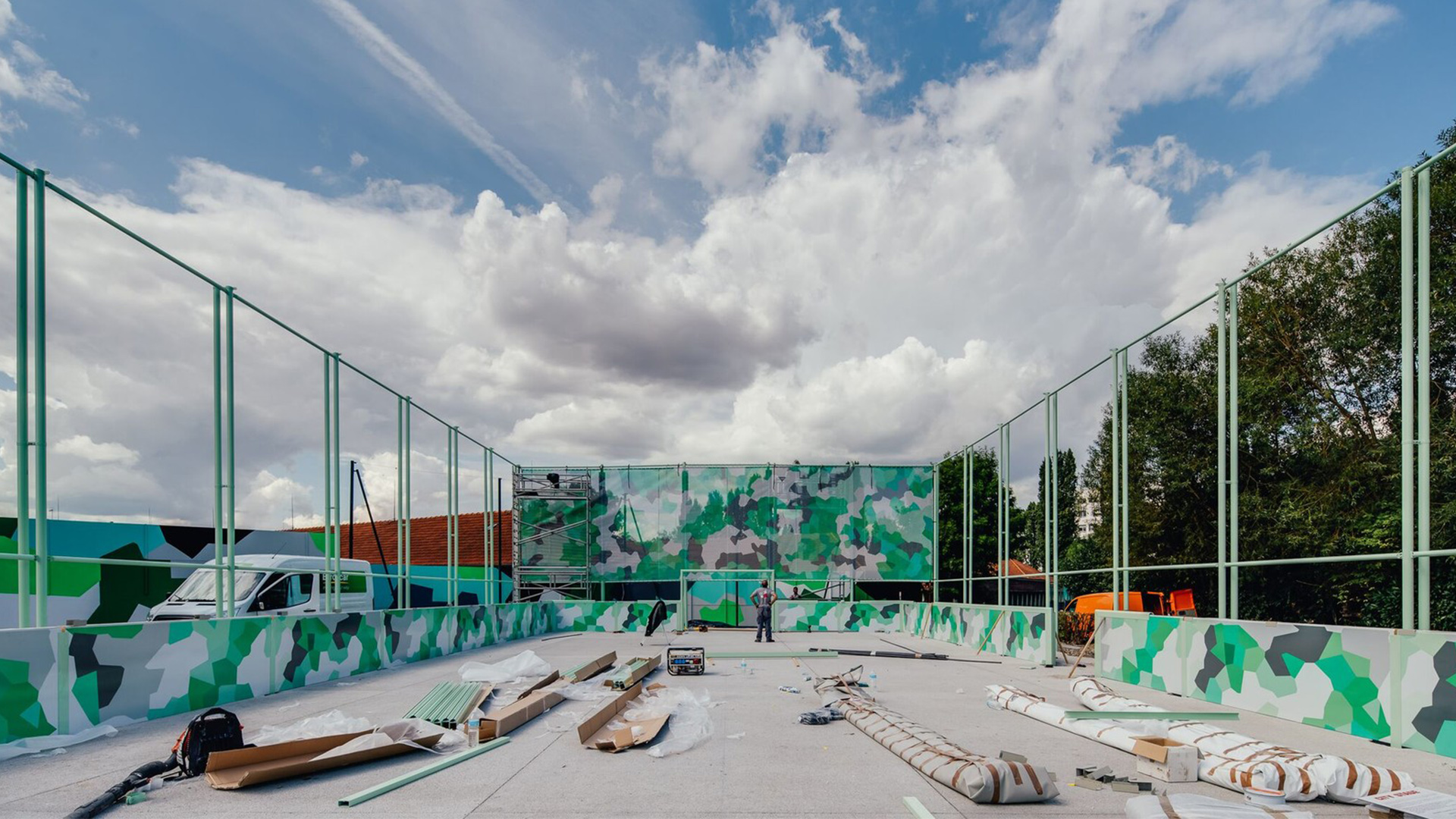 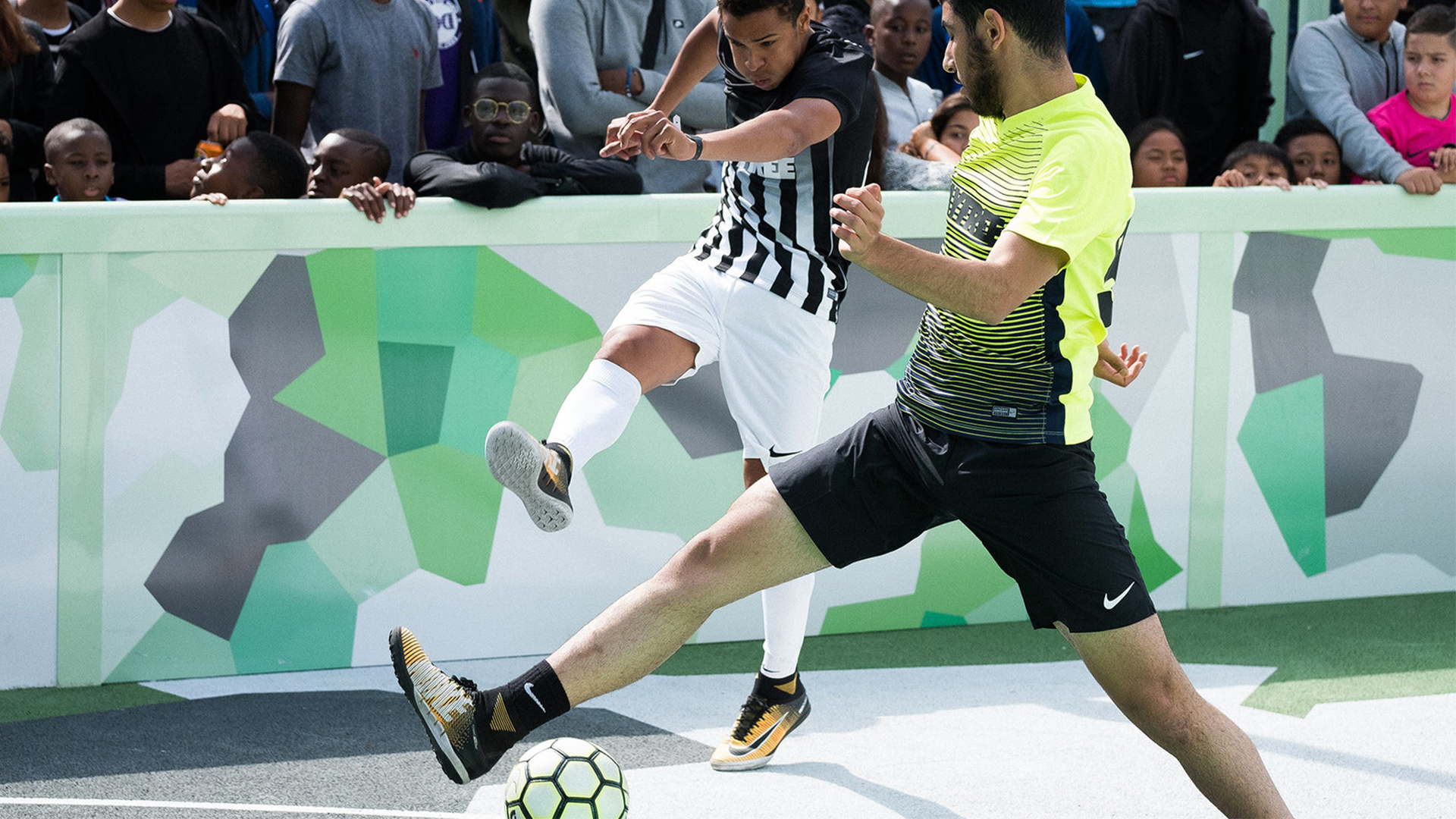 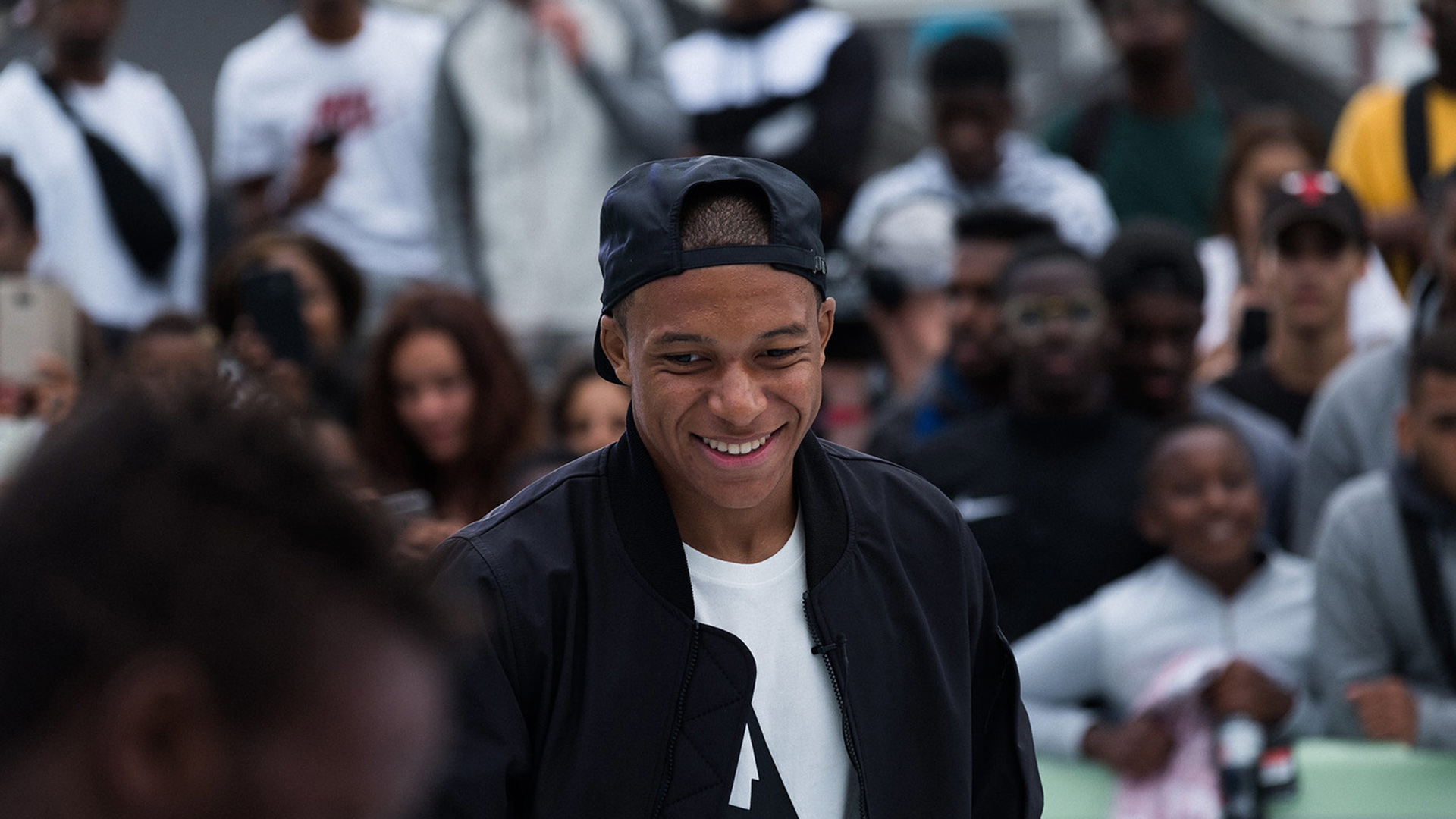 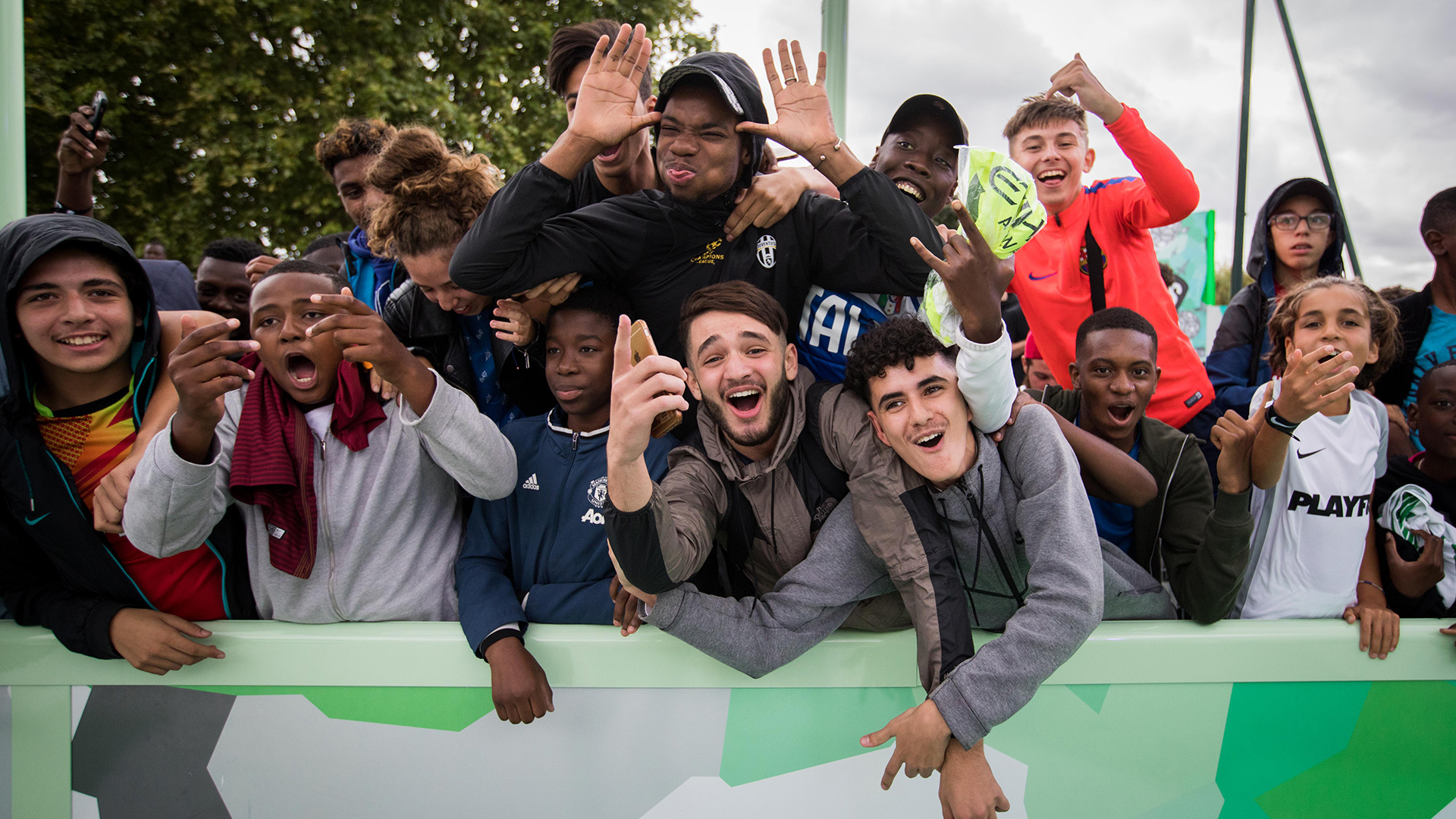 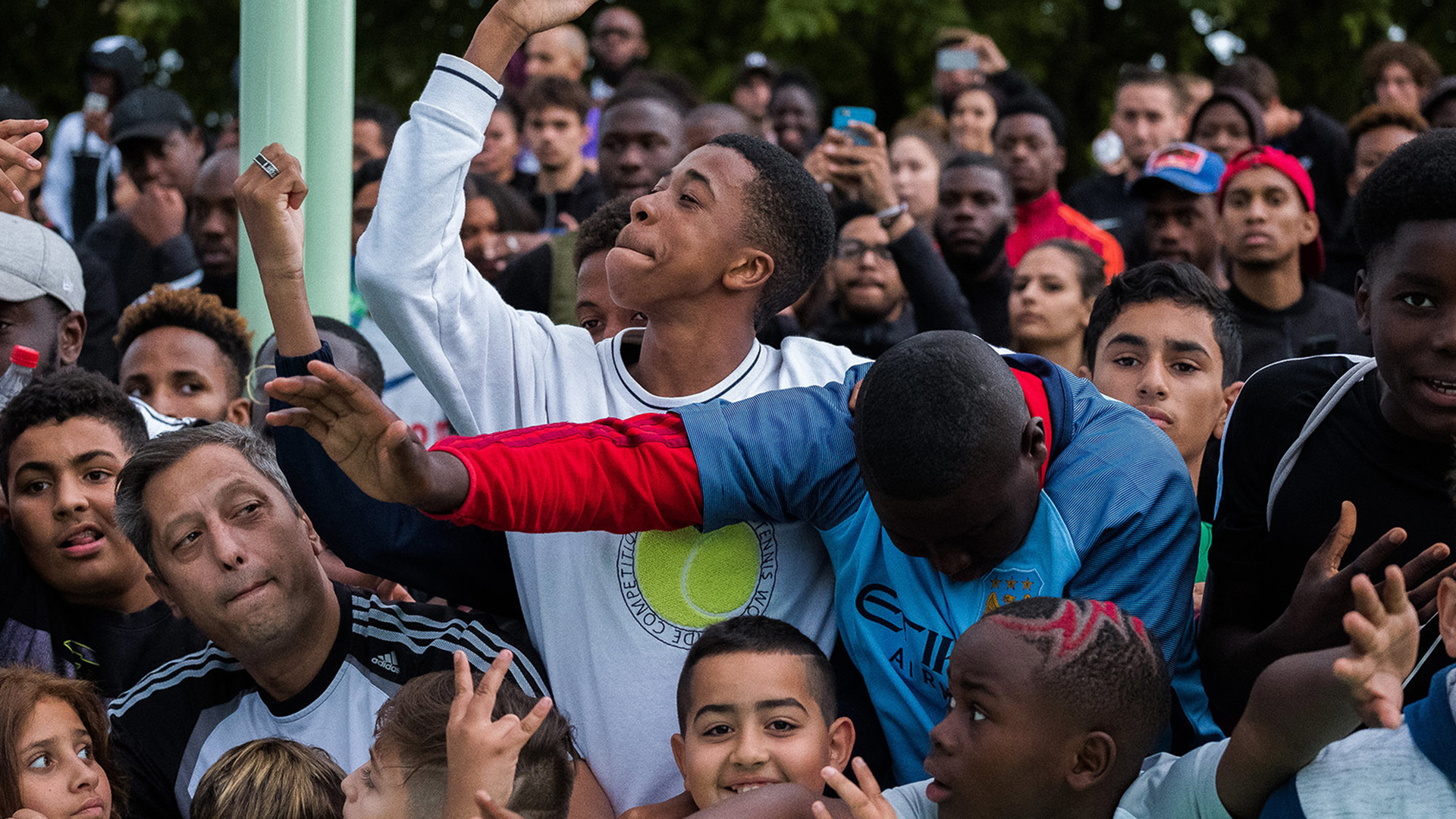 His childhood pitch
The small-sided concrete football court where Kylian used to play after school had fallen into disrepair – the local council had locked the gates shut. Nike, the Mayor of Bondy and Kylian's family worked together to renovate and re-open the court for future generations of Bondy 'ballers. 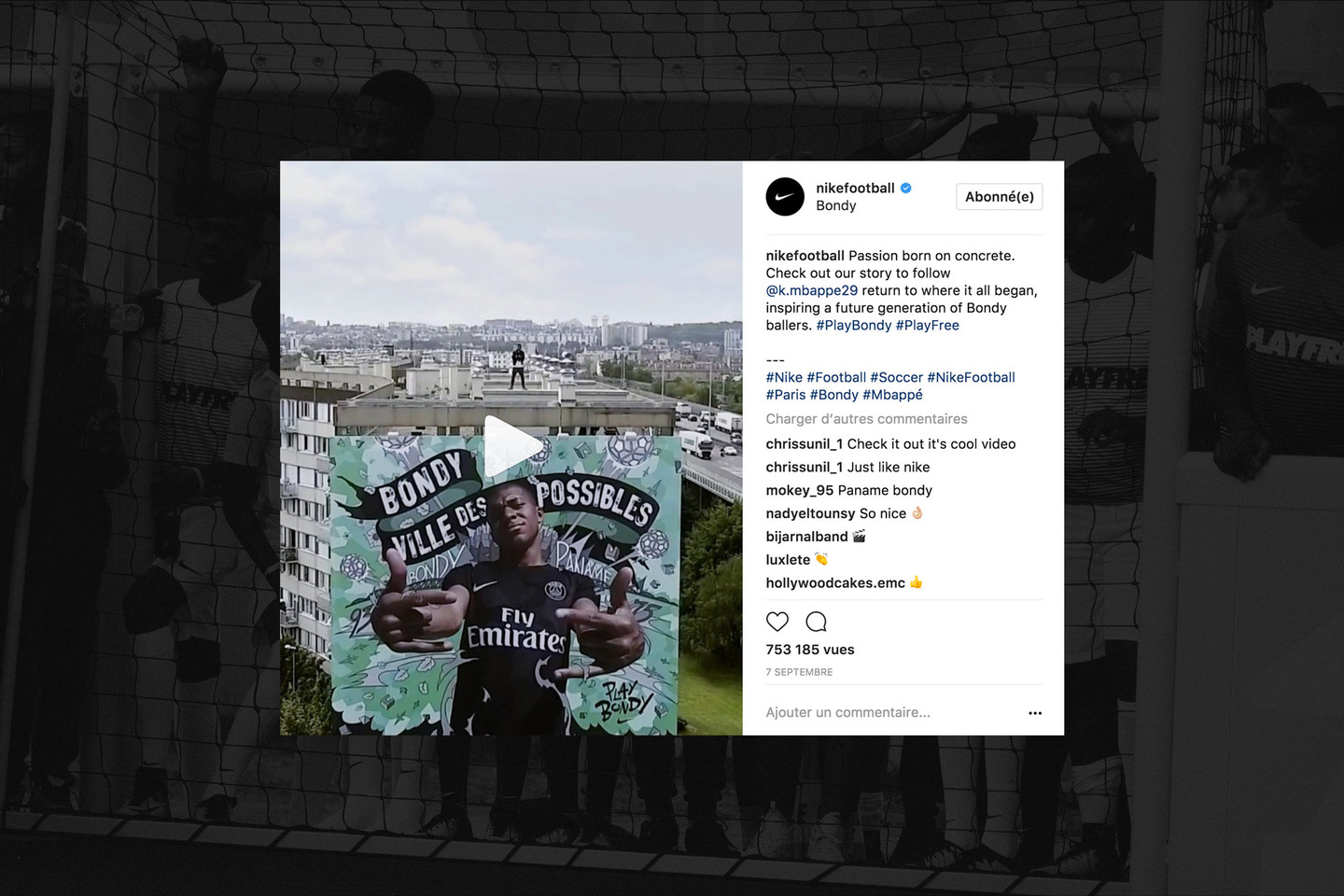 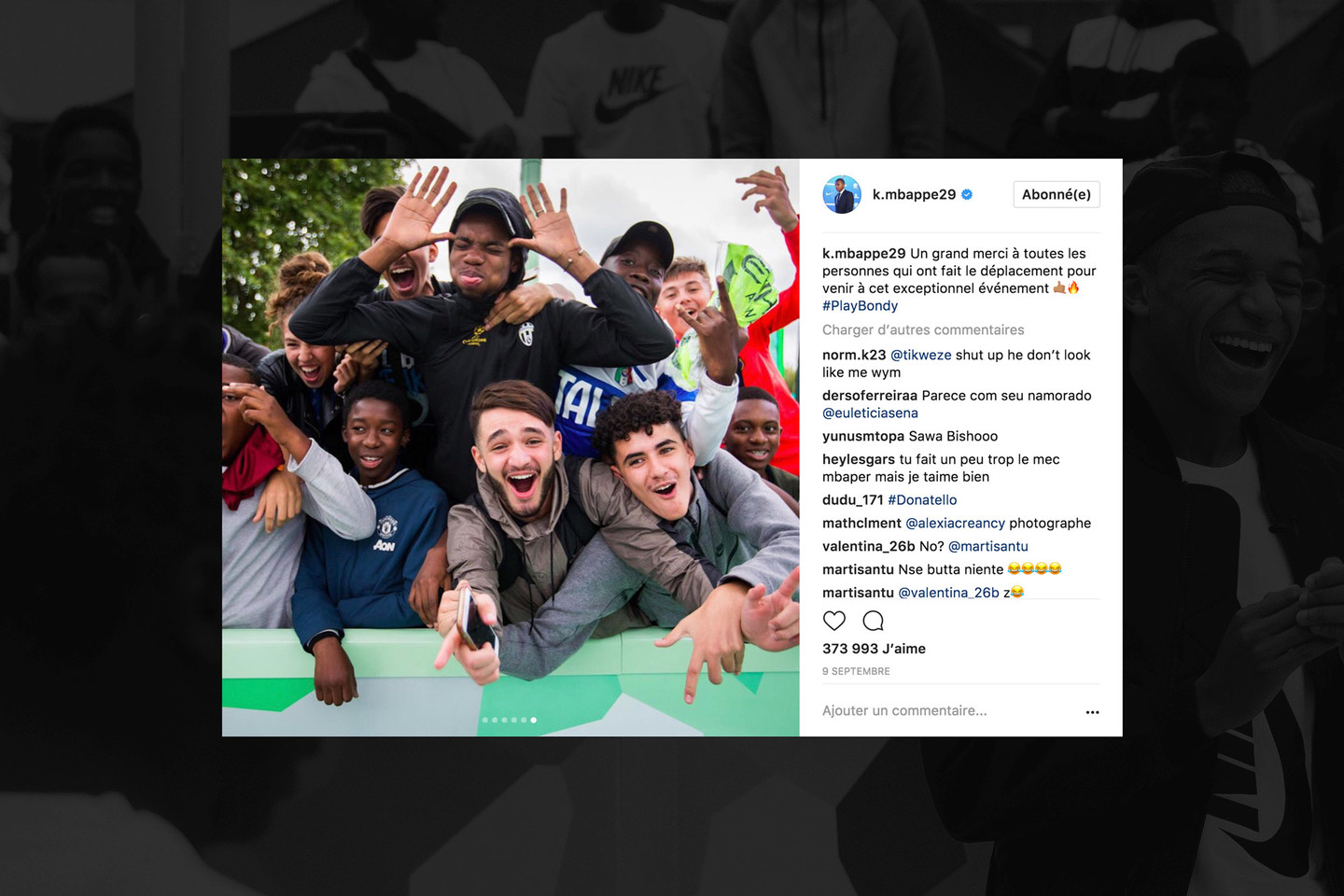 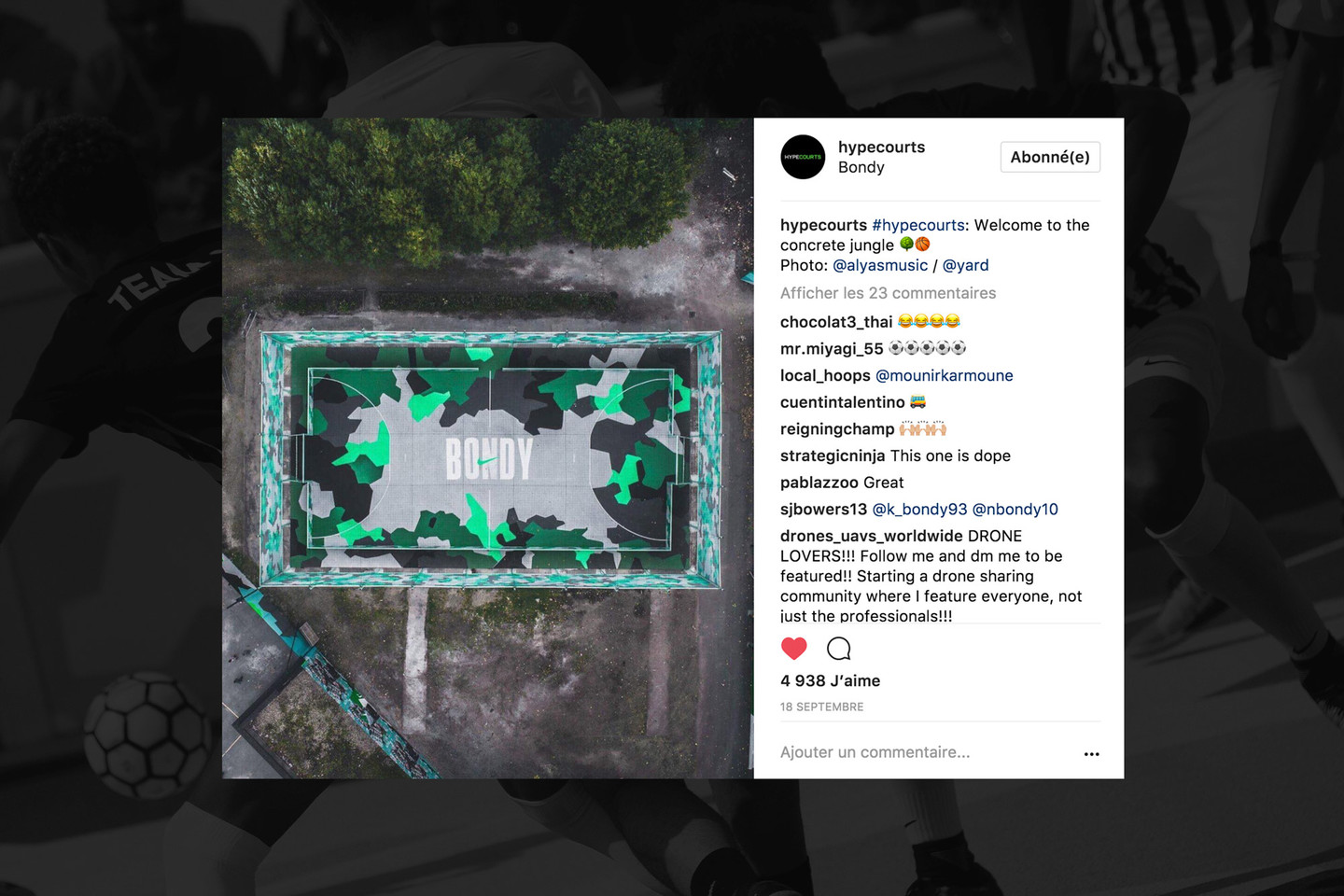 We followed Kylian for the day, publishing content across Nike and his social feeds – including taking him to the roof of a Bondy tower block to unveil an epic mural. Images that traveled around the world on the day France's best footballer returned home.

I worked with a small crew, capturing content and directing the action – before editing the footage long into the night – so we could drop the story on Nike Football's Instagram channel the next morning – giving 'All Day Ballers' a glipse into the what it was like to be Kylian on the day he returned home.