Help me to understand a company

Not your father’s fridge freezer. In fact, not anyone’s fridge freezer because, regardless of the commonly held misperceptions, that’s not what Siemens do anymore. Instead they make wind farms, power countries, build trains, and are quietly driving forward the digital revolution.

And ‘quietly’ was exactly the problem. Siemens were so busy building the future that they forgot to tell anyone about what they were actually working on.

I helped Siemens to rethink how they told their stories and led a team of creatives to make a series of 360° films and global photoshoot that took the audience inside this quiet, yet hugely successful company. 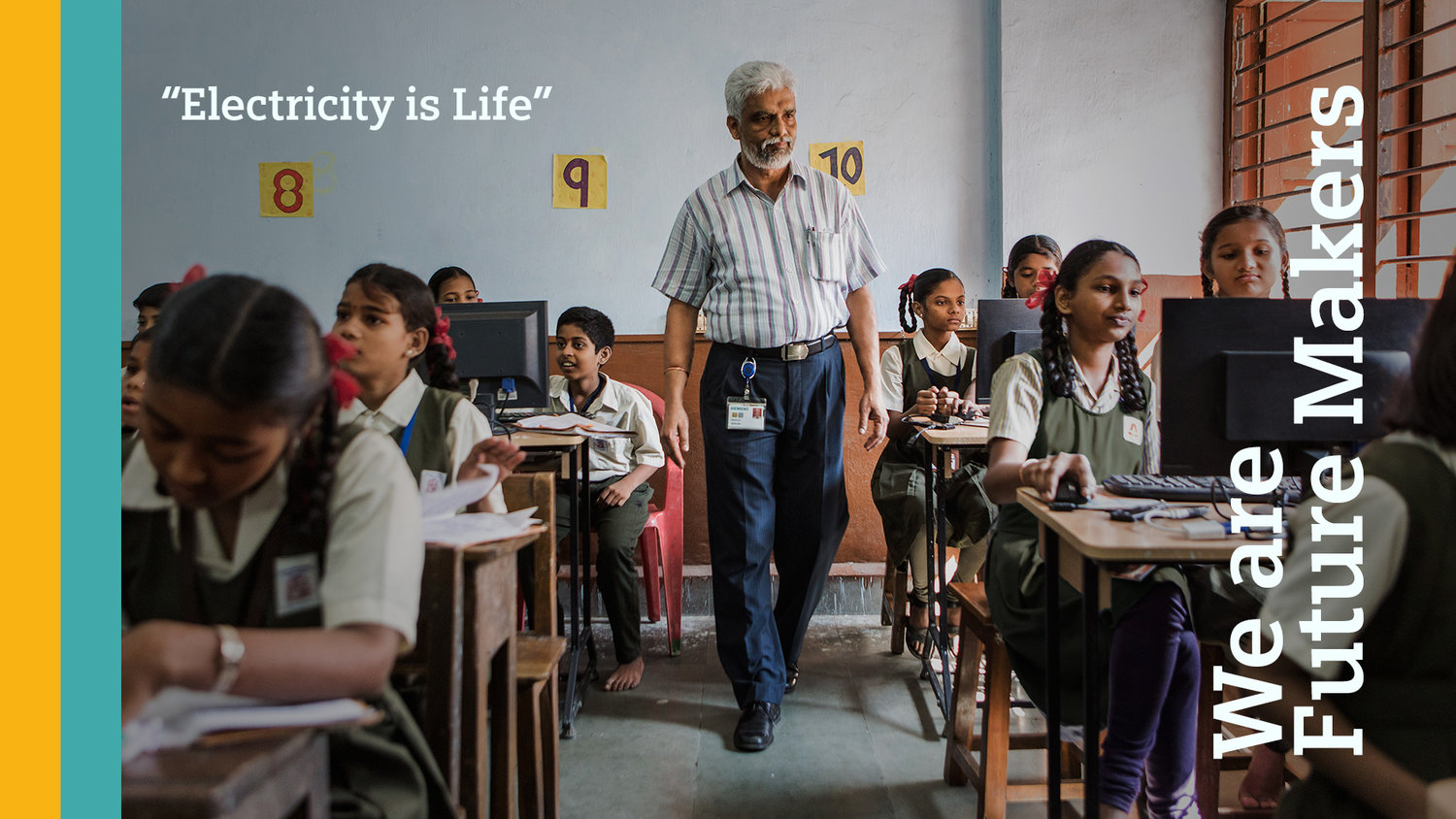 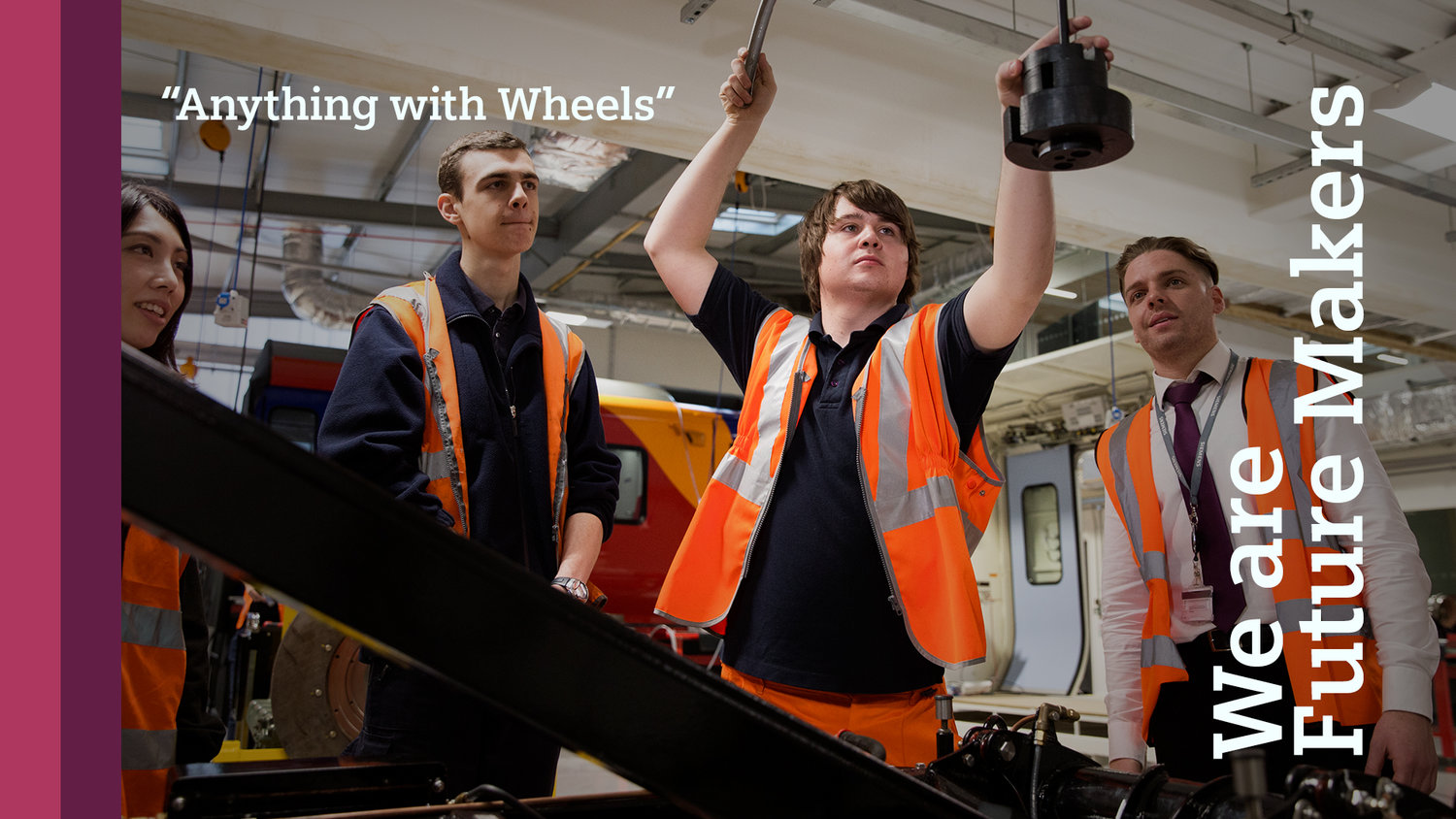 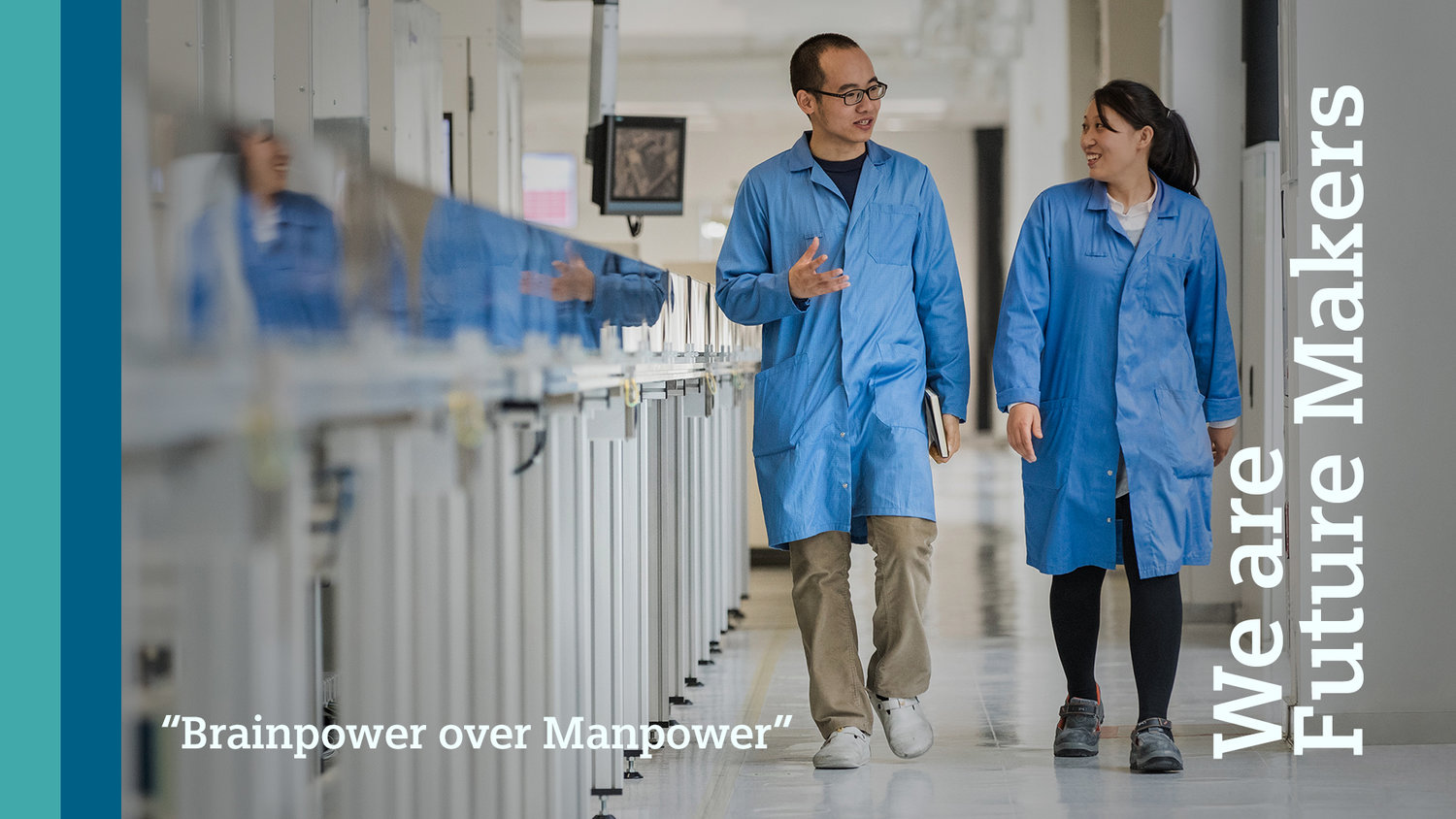 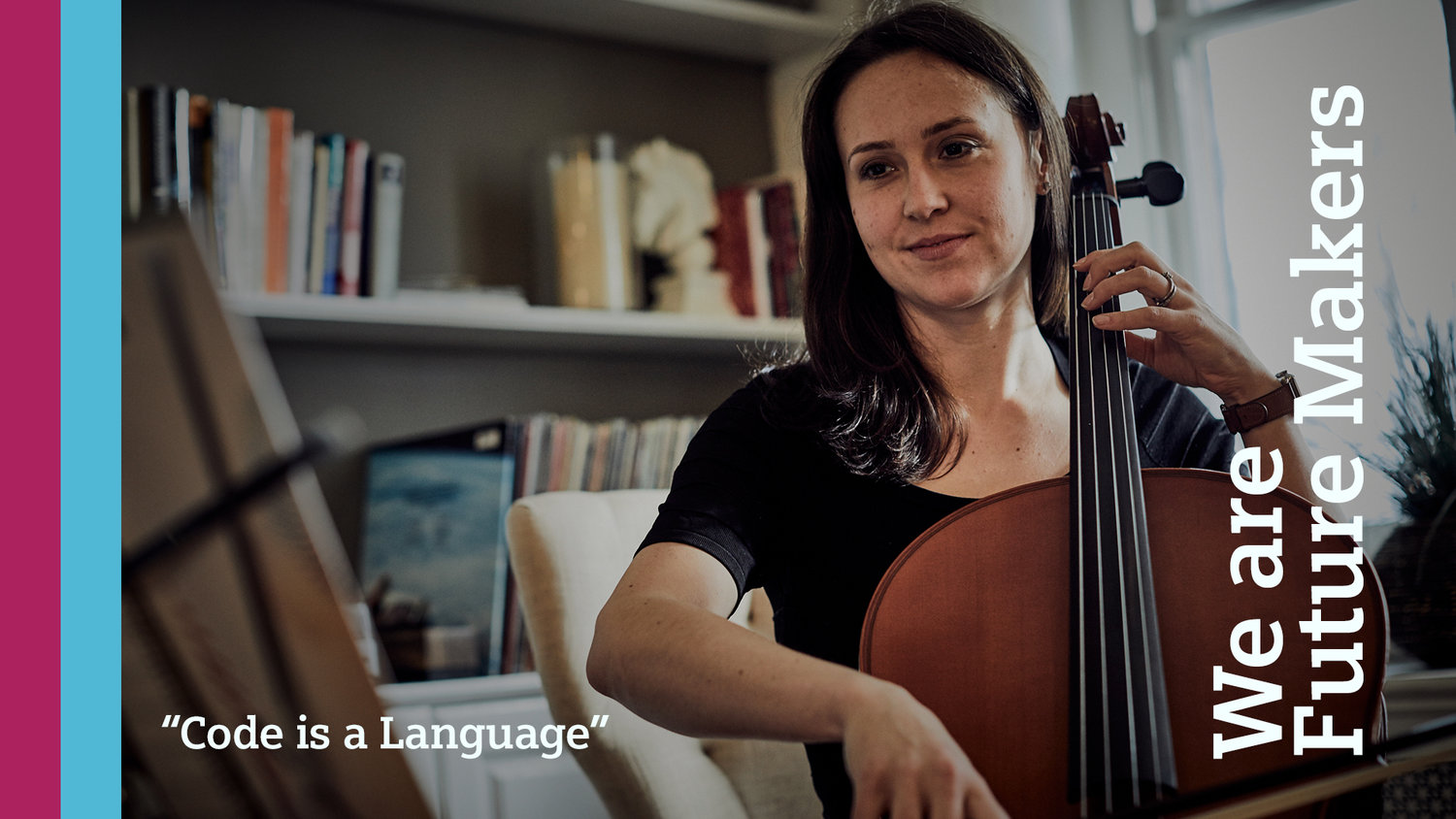 Prev
Freies Spiel
Next
Most Wanted